the conundrum of bridget jones’s baby

The concept of the movie Bridget Jones’s Baby, released September 16 of this year, is problematic for several reasons.

If Bridget Jones’ was Briana Jenkins, a quirky and comical film highlighting her sexual frolicking wouldn’t have dared made its way to the silver screen to such acclaim. And if it did, it would have been riddled with stereotypical fodder. 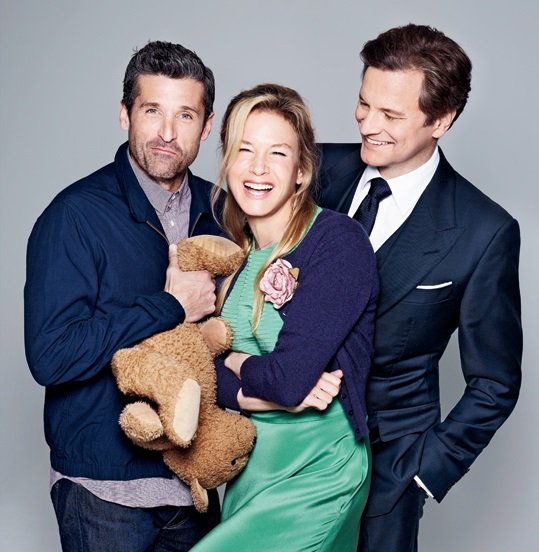 I’m sure there are plenty of white, albeit non-intersectional, “feminists” who find Bridget’s stumbling block somewhat liberating, and are in full support of it. However, if Briana found herself in the same predicament, she would be publicly shamed, scrutinized and labeled “fast” for reveling in her own sexual liberation. She might even be forced to stand publicly in front of a church congregation and apologize for being withchild. This traumatic experience was actually forced upon one of my female relatives. Oddly, I never did hear anything about the boy that impregnated her having stones cast at him by having to repent of his “sin” in a communal setting.

I’m almost certain that scores of Black men would launch into various forms of strategic slut-shaming and refer to Briana as a “THOT” or “ho”. This can, without a doubt, be attributed to the over- and hypersexualization, commodification and commercialization of Black women’s bodies as objects of pure lust–created and available for the sole purpose of pleasing men. Only to be used and discarded after satiating the instant gratification of others, while we are often left to fend for ourselves, fight for the child two conceived as one, chase a manchild down for financial support and beg him to pay attention to the human he fathered. 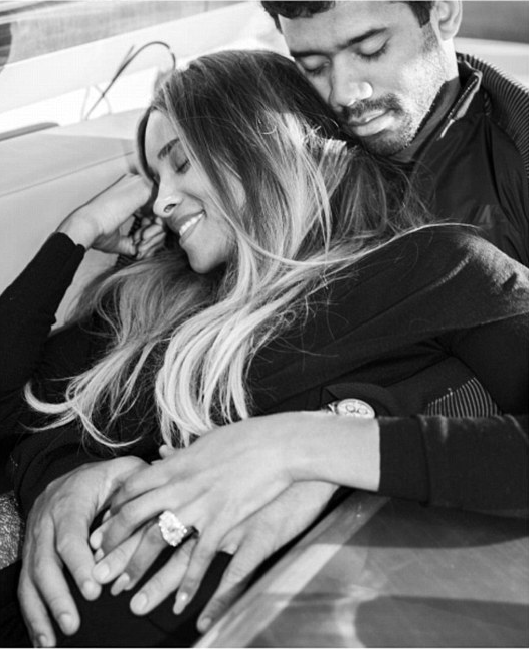 Hell, there are Black women, like Ciara and Martavia Wynn who are MARRIED, yet still villified for becoming impregnated by their HUSBANDS.

When others use the bodies of Black women for sport and their own satisfaction, we’re supposed to be “cool” with it. But when WE, Black women, use them as a tool for self-awareness and exploration with whomever we please, and in the name of instant gratification for ourselves, everyone takes issue, and the double standards abound.

The societal polarization of two women who may find themselves in the same situation–but on opposite sides of the race, or color spectrum–is confounding, yet ANOTHER example of the incurable disease that is white privilege.

Everybody always claimin’ how far we’ve come, but cinematic representations such as these are a sad reminder of just how far society has to go.