the elusivity of whites and privilege 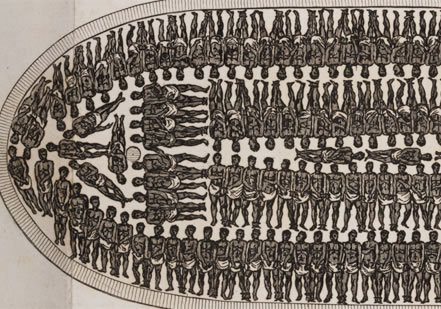 A few weeks ago, a clueless white chick–sadly, a former middle and high school classmate of mine–felt the need to apologize to me for her being born white and my being born Black. (Otherwordly, 2520 crazy, yo.) She hilariously maintained that she didn’t benefit from white privilege because during secondary school, she and I had “boarded the same school bus from the same neighborhood and attended the same classes”. I don’t know about all the “same” classes, as I think during our final years of high school, I was enrolled primarily in AP classes that she may not have been. But I digress.

I informed her that we were able to board the same school bus partially because Plessy v. Ferguson was overturned by the Brown v. Board of Education decision and Brown II. That even then, all issues were still not resolved, and they remain unresolved today.

In response to her apparent pity that I’m Black, telling me ” I love you” and encouraging me to “press on”, I told this looneytoon straight no chaser, “I’m NOT Sorry. I’m PROUD to be BLACK and PROUD of my BLACK heritage. And I wouldn’t choose to be anything but BLACK. I will remain unapologetically BLACK until the day I die. I’ve BEEN pressing on, and needn’t take any cues from you to continue on that trajectory. TRUST.”

She then “unfriended” me. I was unmoved and hadn’t two fucks to rub together.

This “privilege” that white people never want to cop to being supreme benefactors of continually mystifies me. Like, B, listen. Sure, we both live in America, but since when did that equate to jointly profiting from the same advantages. That got me to thinking about the myriad reasons white people need to knock it off with this feigned and confused “Privilege, what’s that?” rhetoric.

Please allow me to school you as to why the privilege which apparently eludes “the whites” ACTUALLY DOES EXIST:

1. NATIVE Americans. This land American whites are so ignorantly patriotic about didn’t actually belong to them first. It was seized, ahem, “Columbused” along with its indigenous inhabitants. Y’all’s ancestors gave Natives diseases, often under the guise of kindness in an effort to steal and inhabit their land and enslave them. Committed genocide and exterminated them. Just like the Germans did to Jews. Where do you think Hitler got the idea for concentration camps? “He admired the camps for Boer prisoners in South Africa and for the Indians in the wild west; and often praised to his inner circle the efficiency of America’s extermination – by starvation and uneven combat – of the red savages who could not be tamed by captivity.” (p. 202, “Adolph Hitler” by John Toland) The biggest killers of Native Americans were smallpox, measles, influenza, whooping cough, diphtheria, typhus, bubonic plague, cholera, dysentery, and scarlet fever. All imported by you guessed it–Europeans settlers. Native Americans had the most severe mortality rate of any US minority because of US action and policy. 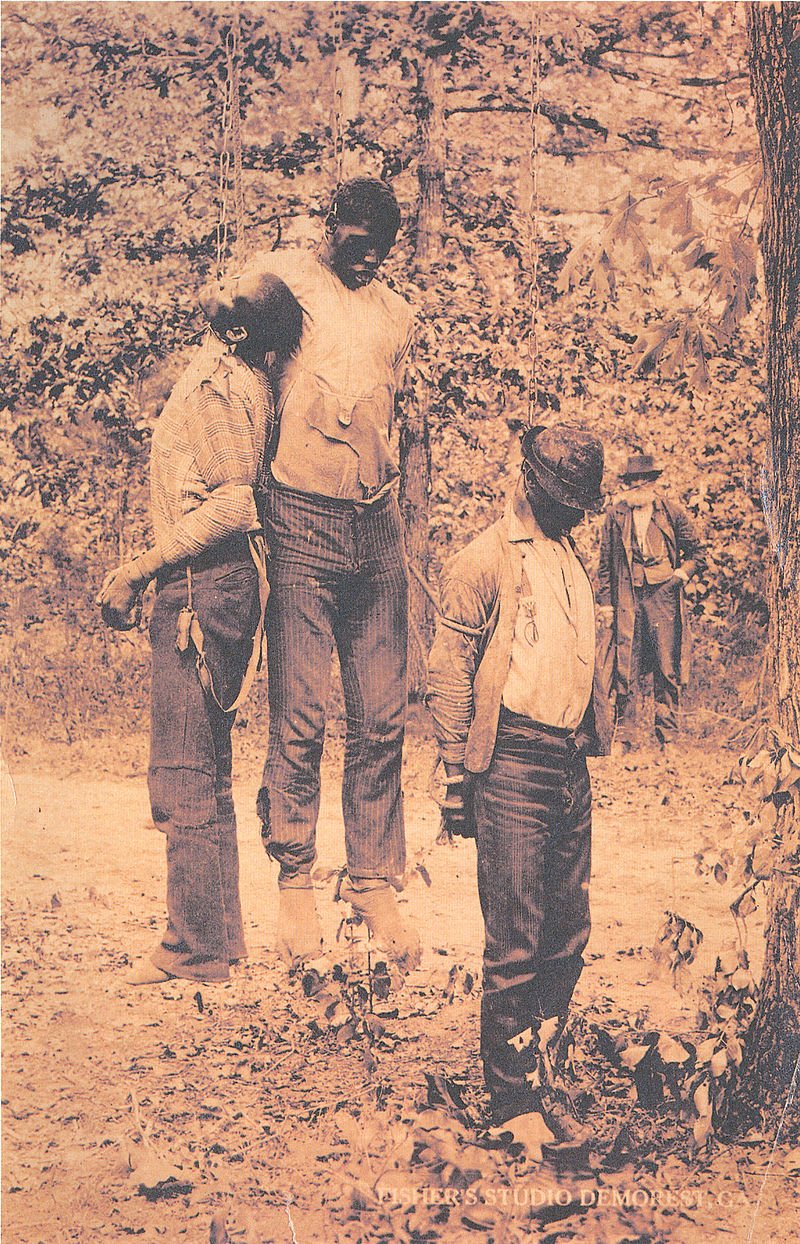 3. Without Sanctuary. It’s a coffee table book on lynchings. Look it up!

6. Worrying more about the well-being of four-legged creatures than actual people and finding d*ckriders that cosign this bullshit. Sidebar: I cannot tell you how many times I heard some white person say something disparaging about Michael Vick and his dogfighting. One angry white I knew, Diana Whittaker, once passionately declared to me that she hoped he burns in hell. I mean, wow. But this back-stabber was also the nail in the coffin of me being fired from one of my jobs, sooo… At any rate, Michael Vick paid his debt to society, yet is still crucified by members of society who clearly don’t have lucrative careers, or any hobbies, either. The same folk fuming over Vick’s past transgressions have one too many rescue pets and don’t know who the fuck Kalief Browder is and couldn’t care less about knowing. 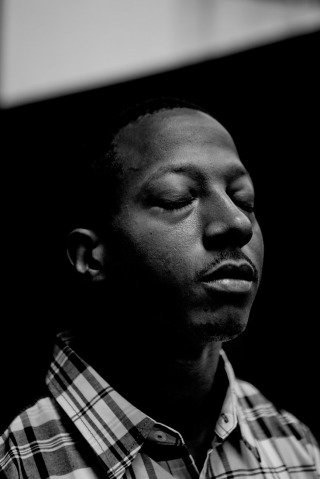 7. Having friends, who during high school, would have their seats kicked and be called “nigger” on the bus ride en route to our integrated school. No, this sort of thing neither ended during the civil rights movement, nor was civil disobedience the antidote to the infinite ingrates who believed we with melanin were animal, inferior, beneath them.

8. Being called a “nigger” by someone once (Scott Wagoner, who some of you are friends with on Facebook) at a high school football game. I was so stunned I didn’t know what to do. My Black stepcousin blamed it on his being drunk. That was coonish. If Scotty called me a nigger now, I would DEFINITELY know what the fuck to do. NO hesitation.

9. My mother being called a “nigger” by some nefarious, racist, malevolent ass bitch parading as a “customer” at a company she once worked for. I asked her what she did? She said she couldn’t do anything. My heart bled for her.

10. My emails being deemed “scathing” by colleagues, because they don’t think a Black woman should be able to tell them anything, much less in a way that promotes her educational background and a degree that she worked her ass off for, WHILE working damn near full time. No, degrees don’t keep you warm at night, but they are a prerequisite for certain career aspirations and can afford you opportunities that not having a degree won’t.

I could go on. But I don’t have that kind of time on my hands.

So in closing, I’ll just say, please stay the fuck out my face talkin’ ’bout you don’t have privilege because you are white. Cool?