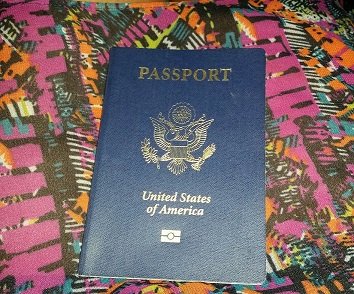 I’ve been known to travel on a whim. And alone. This scares the s— out of my mother. It all started back in 2007 when I was trying desperately to get two of my girlfriends penciled in for an out-of-town getaway, preferably an international one. I admit, albeit reluctantly, that I did not have my passport yet, but if nothing, this was a means to an end of obtaining it more quickly.

I got it, and expedited. This was of no value in revving my comrades’ scheduling engines. One day, I was like…f— this. I’m out. It was technically domestic, but I booked travel to Puerto Rico for a few days. And dolo.

Out of that, a running joke emerged…if you’re waiting on Black people to do something, you’ll die waiting.

My mom requested that I call her everyday while away; I told her no.

This was essential in helping me discover my spontaneity and the more adventurous side of myself. I will never forget that trip. I made plans in advance and paid for excursions ahead of time–horseback riding in El Yunque National Forest, an afternoon catamaran and snorkeling trip and a historical tour in Old San Juan. But I also relished the small things–taking a moment to pray in a Catholic church, dining alone for most meals, cultivating my love of collecting art, forging new, sometimes temporary friendships, and laying on the beach sunbathing in all my glorious Black and sexy.

Outside of simply basking in what the world literally has to offer, I’m always intrigued by how men respond to me when I’m in a different country. Is my beauty any more awe-inspiring or complex off the coast than right in the heart of the 48 contiguous states? Apparently it is.

Years later, I still plan travel alone…a trip to West Africa (that never fully materialized and was postponed due to the Ebola epidemic) and a birthday trip to Belize I conquered all by myself prior to that. Aside from an initial pop-your-cherry rite of passage girls’ trip to Miami, group trips have never really been my thing. 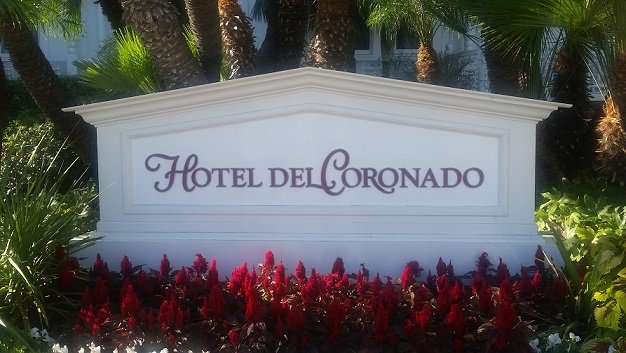 All of the above duly noted, I carried my happy Black ass to San Diego in October of last year to visit a friend who had made a career-move back to Cali. I was barely fresh off the plane when calamity struck. His mother has Multiple Sclerosis and collapsed at work. He had to leave to take care of her. So here I was, (unexpectedly) alone again. Naturally, I made the most of it visiting Balboa Park, Coronado Island and the infamous Hotel del Coronado, the San Diego Zoo, and taking the most calming, serene drive up to La Jolla to dine and witness the amazing sunset at George’s Ocean Terrace. Here, I also ingested the best fish tacos of all time.

One day in the midst of it all, I woke up and decided, today will be the day I go to Tijuana. Why not? Viva la Mexico!

My best friend had previously informed me I could take some trolley, but that seemed steeped in gratuitous (and timely) planning. In my homeboy’s unpredictable absence, I decided to drive myself. Passport in tow, I gassed up the car, went to an ATM, took photos of my rental license plate (to send to my loved ones in case I was kidnapped by El Chapo’s conglomerate or some random Mexican drug cartel) and hit the I-5. Before I lost service (another story), I texted the necessary parties (Mama, BFF and my very good gf who works at the State Department) to notify them of my whereabouts should I lose contact for a prolonged period or vanish. 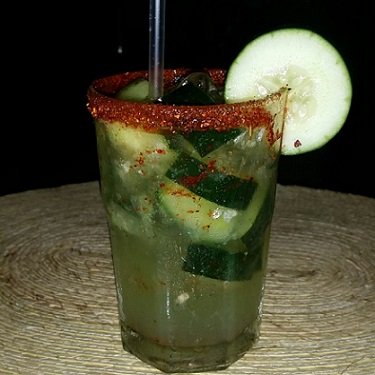 Man, listen. I fear nothing and no one but God, but when I found myself in Mexico having cero cell service (beware the perils of impulsive travel inclinations) and driving around aimlessly unable to understand anything I was reading, I almost went into a fit of hyperventilation. I took seven years of Spanish, but because I didn’t learn via the immersion method, it’s been pretty useless altogether throughout my lifetime, save for a few instances. Then, as I waited at a stoplight, a man ran out into the middle of the street in front of my car and started having a dance-off with himself, clearly in an effort to entertain random drivers and solicit dinero. All I could do was sit patiently awaiting a light-change. But there was absolutely no way I was leaving. Damn a language barrier!!

Soooo, what did I do, you ask? I drove around until I found a Mexican restaurant, valeted the car, kicked back, ordered some Mexican food (I’ve tasted better) and indulged in all the drink specials (and these refreshing cucumber libations the bartender–who looked a little like a Mexican Uncle Fester–kept sending to my table). And I needed them. Because the central A/C was on nope, and I refused to drink the water after remembering Charlotte’s little “pookeepsie” episode in that first Sex and the City movie. All while making the most of my severely lacking conversational Spanish skills. Then, I met some new friends–this time a group of four women from San Diego–who took me under their collective wings. They seemed mortified at the fact that I had ventured to Mexico solo and offered to guide me back when we finished upon exchanging numbers. What’s that saying, God takes care of children and fools?

The most painful part of my megrim was sitting at the border for two hours to ensure safe and secure re-entry back into the US, but it proved to be an exercise in my humanity. I kept remembering how my mom once told me that when she made a trip to Mexico, decades before, children would offer window-washing services for cash. I noticed a woman surrounded by three young children, motioned her over and slipped her some cash. Some things remain the same.

And I’m recounting this, so I’m still alive.

My advice. Born alone, die alone. If you want to go somewhere, then go. Safety first, always, but a little Puerto Rican boy once comforted me in the middle of the ocean with the following words of wisdom, “Don’t be scared”.

The world needs (and wants) to see you. They want to celebrate you and relish in all your beauties. You got this.

P.S. Grab some fresh churros on your way home. They sell them at the border.